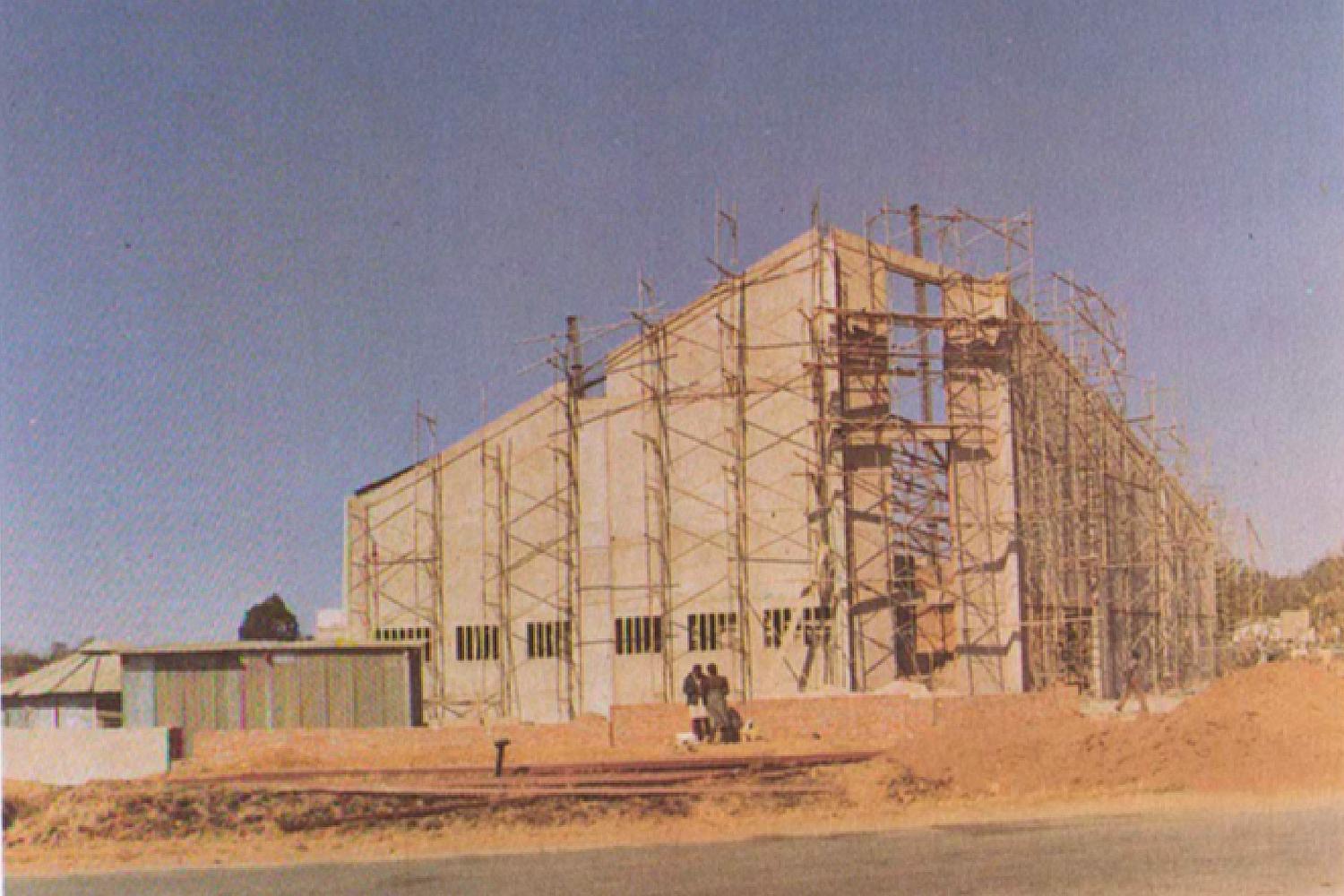 Lusaka Central Church this year on the 25th of December, 2022 celebrates its 40th Anniversary.

The Congregation which is regarded as the birth place of modern church buildings in the New Apostolic Church in Zambia was dedicated by Chief Apostle Hans Urwyler on 25th December, 1982.

Here is a short documentary depicting the growth of Lusaka Central Church:

Since its inception on 25th December 1982, Lusaka Central Congregation, situated at head office, has played host to many congregants from different walks of life. It is here that members of the church and visitors alike have witnessed the actualisation of the mission and vision of the church.

"A church in which people feel at home and, inspired by the Holy Spirit and their love for God, align their lives to the gospel of Jesus Christ and thus, prepare themselves for His return and eternal life."

"Reaching out to all people in order to teach them the gospel of Jesus Christ and to baptise them with water and the Holy Spirit. Providing soul care and cultivating a warm fellowship in which everyone shall experience the love of God and the joy of serving Him and others."

With a rich and gratifying history now spanning more than 40 years, Lusaka Central Church, known as the birthplace for modern church buildings, is a beautiful peace of architecture. The construction of the church was inspired by the need to have a bigger and more central place of worship for the growing number of members within the area.

During his visit in 1980, Chief Apostle Hans Urwyler gave a go ahead for the Lusaka Central Church construction at the site next to the church office. In August 1981, the then Priest Michael Kitching, presented to the Chief Apostle what was going to be the first 2-storey New Apostolic Church building in Zambia. The government of Zambia granted the New Apostolic Church administration permission to import bulding materials which were not available in Zambia at the time for the construction without any importation taxes.

By the end of 1982, the magnificent Lusaka Central church was standing tall and ready to be inaugurated. In addition, in the same year Lusaka Central Congregation was blessed to have been visited by Chief Apostle Hans Urwyler. He then dedicated the modern 2 storey building to the honour and glory of God on Christmas day, 25th December 1982. To thank God, the congregation joined in the hymn, "Oh that I had a thousand voices." A text word from the book of Luke 2:10-11 was read and used for the dedication service and for the after text hymn, the choir sang, "Behold, what manner of love." This marked the birth of Lusaka Central Church.

On 21st September 1997, Chief Apostle Richard Fehr visited Zambia and conducted a divine service in Lusaka Central Church.  It was in this divine service that something that had never happened in the history of the church took place: the ordination of 18 Apostles, 2 for Zambia (Apostles Richard Nguvulu Kasoma and Akombaetwa Samalama) and 16 Apostles for Democratic Republic of Congo. In addition, 7 Bishops were ordained, 5 for Zambia and 2 for Malawi.

Clearly, Lusaka Central  Church has been a great contributor to the work of God, not only for Zambia but also for other Apostle Areas. The congregation has grown upon its inauguration in 1982 to at least 1,270 members as of 2022.

Just like most of the pioneer members were drawn from other congregations within the city, Lusaka Central congregation continues to attract members from different parts of Lusaka. It is also the home congregation to four (4) Apostles in retirement: District Apostles Duncan Burton Mfune and Charles Sakavumbi Ndandula, Apostles Willie Rutherlain Sweta and Stanley Munkombwe Munsaka.

Since 1982, Lusaka Central Congregation has had 8 Rectors:

The congregation continues to prepare for the return of the Lord through a number of activities that various interest groups are engaged in. It continues to be a leader in music. It boasts of having 4 different choir groups: the main choir, the senior choir, the youth choir and the chidren's choir. The sisters' and brothers' fellowships are an integral part of the congregation. The young people and children too have responsibilities in the congregation.

As the congregation celebrates its rubby anniversary, it is evident that the chidren of God here in Lusaka Central Congregation together in Christ, experience untold joy. Lusaka Central Church at 40 is surely a force to reckon with. 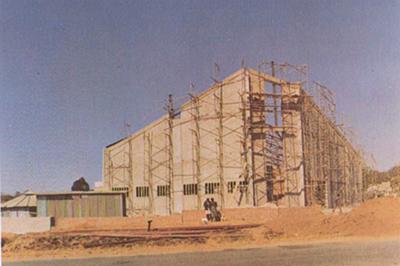 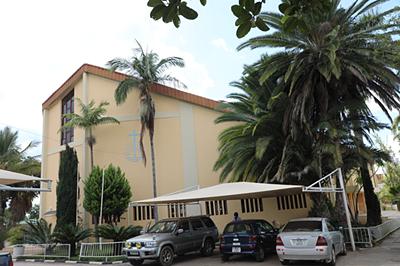 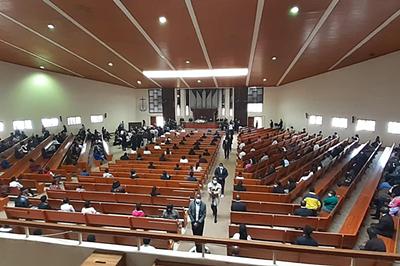