History of the Church in Zambia, Malawi and Zimbabwe 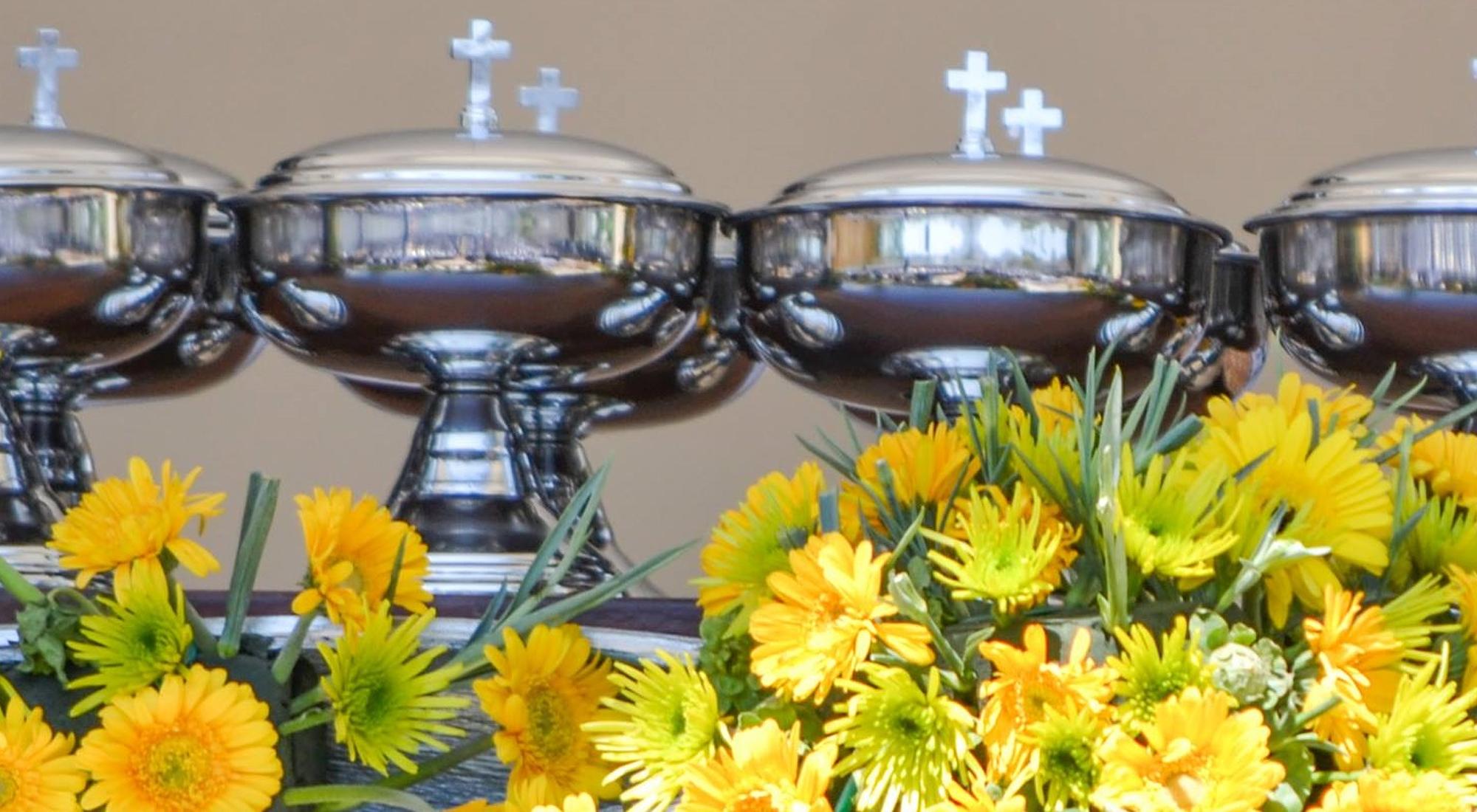 At the International Level

In the 1830's in the United Kingdom, faithful Christians from several denominations shared a longing that the Lord would restore to the church what had been so vital in the first church, the full activity of the Holy Spirit and the leadership of the Apostle ministry. They fervently prayed for the restoration of these divine gifts. In response to this intense longing and the sincere prayers, spiritual gifts of prophesy and healing were awakened. On October 31, 1832 the first Apostle of the second sending, John Bate Cardale, was called by divine prophesy. Over the next three years, eleven more men from various denominations, social positions and religious training were called to the Apostle ministry.

These Apostles withdrew for a year to study the scripture and insure a complete understanding of their apostolic commission. When they emerged, the Apostles immediately began traveling, preaching the gospel of Jesus Christ, sealing souls with the Holy Spirit, ordaining ministers for the care of the congregations and working to fulfil their commission of preparing souls for the second coming of Christ. That work of Grace and Apostleship continues to this day.

That is the short version of our origin and history.

Brief history of the church at international level