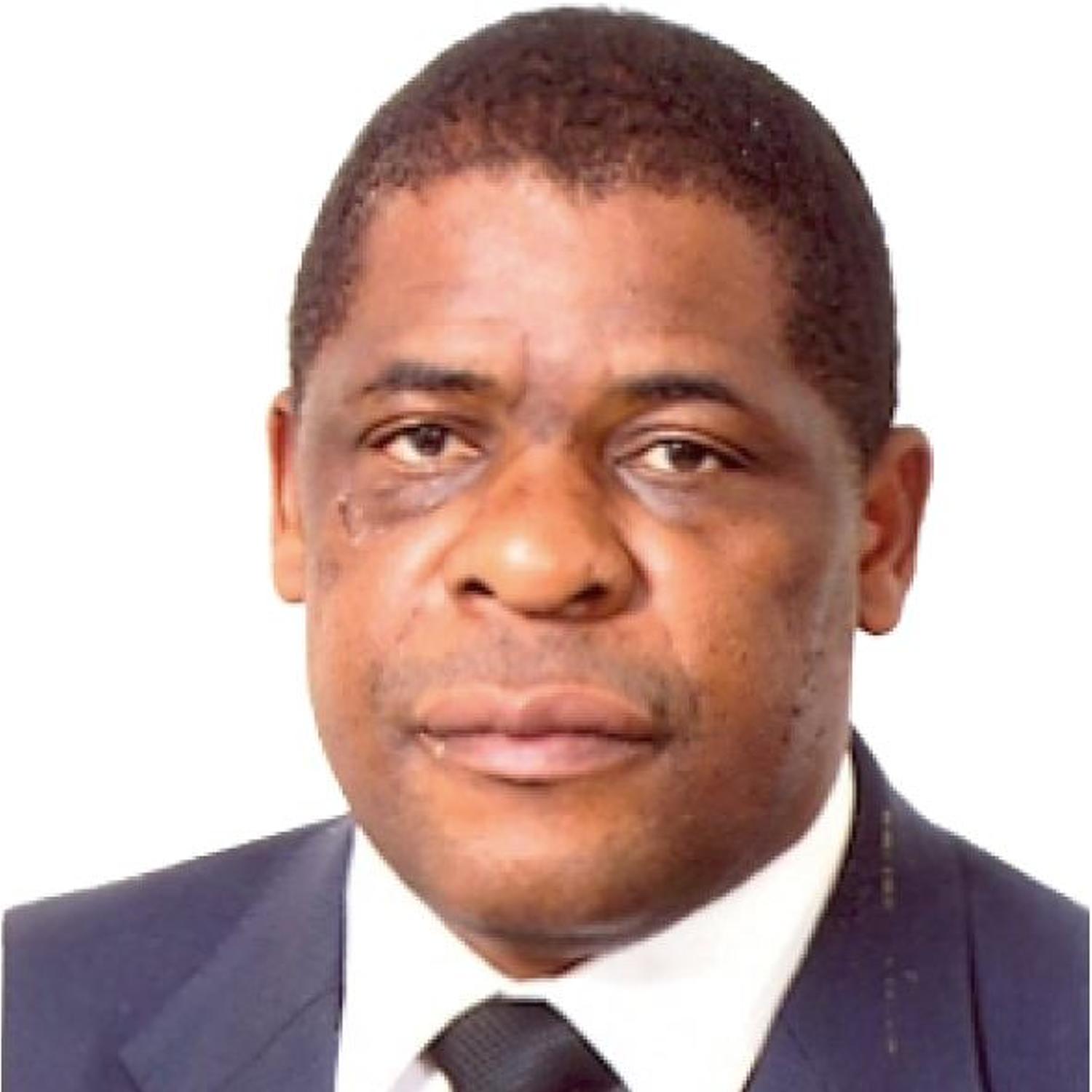 Lusaka Central-Luangwa Apostle Area is found in Lusaka province of Zambia.  Apostle Oscar Sibote Kalumiana looks after this area. He was born on 3rd August 1964 in Mongu. He is resident in Lusaka in Lusaka province. The Apostle Kalumiana was ordained Apostle on 12 August 2018 in Tanzania by Chief Apostle Jean-Luc Schneider. Lusaka Centrsl-Luangwa Apostle Area has 21 District Rector Areas with 259 congregations, 1,827 ministers and 63,903 members, as at 1 October 2022. He received the following ministries: