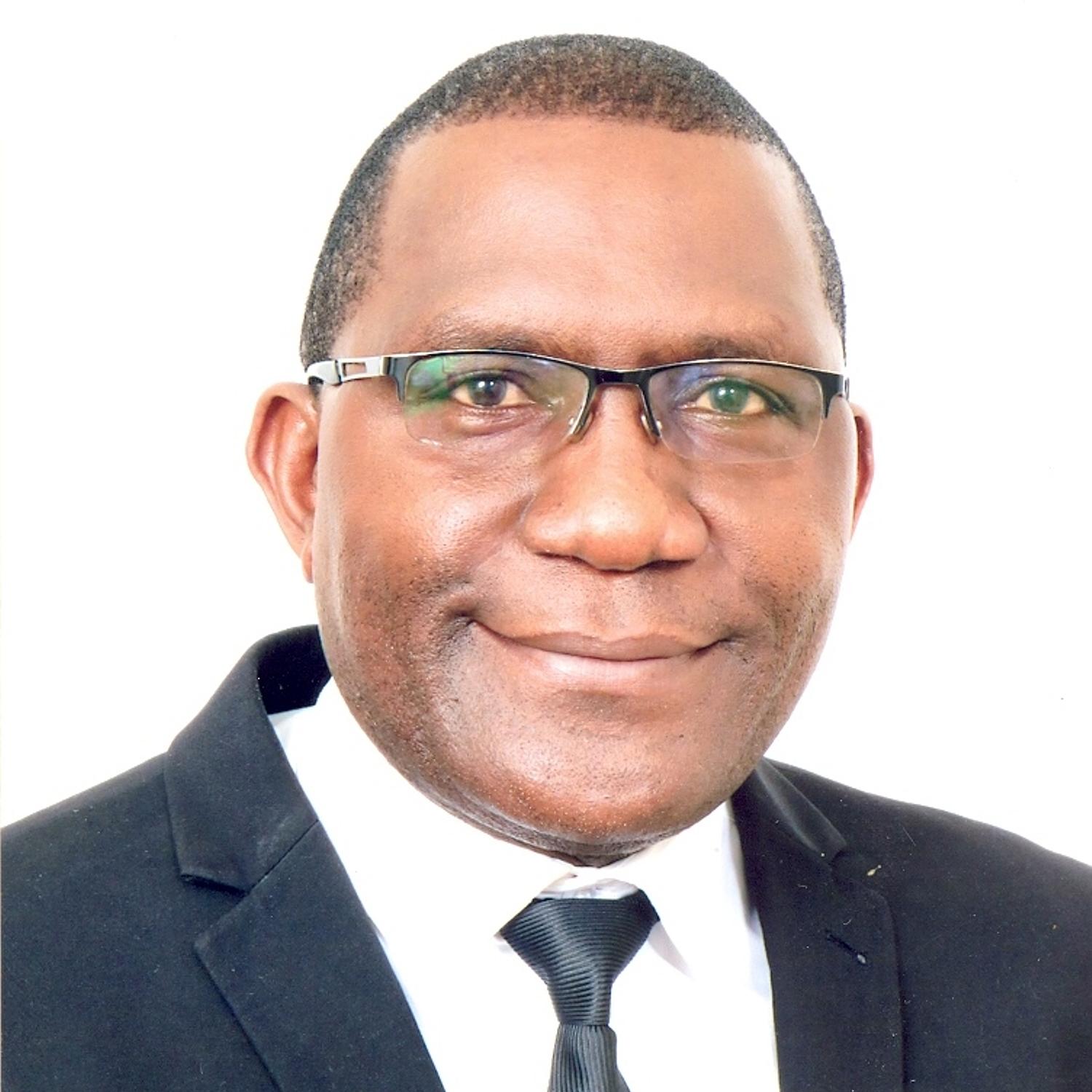 Ndola-Mufulira Apostle Area is found on the Copperbelt of Zambia.  Apostle James Chinkubila Kasongo looks after this area. He was born on 16th January 1963 in Ndola. He is resident in Lusaka in Lusaka province. The Apostle Kasongo was ordained as Apostle on 31st March 2019 in Uganda by Chief Apostle Jean-Luc Schneider. Ndola-Mufulira Apostle Area has 16 District Rector Areas with 277 congregations, 1,341 ministers and 39,841 members, as at 1st October 2022. He received the following ministries: 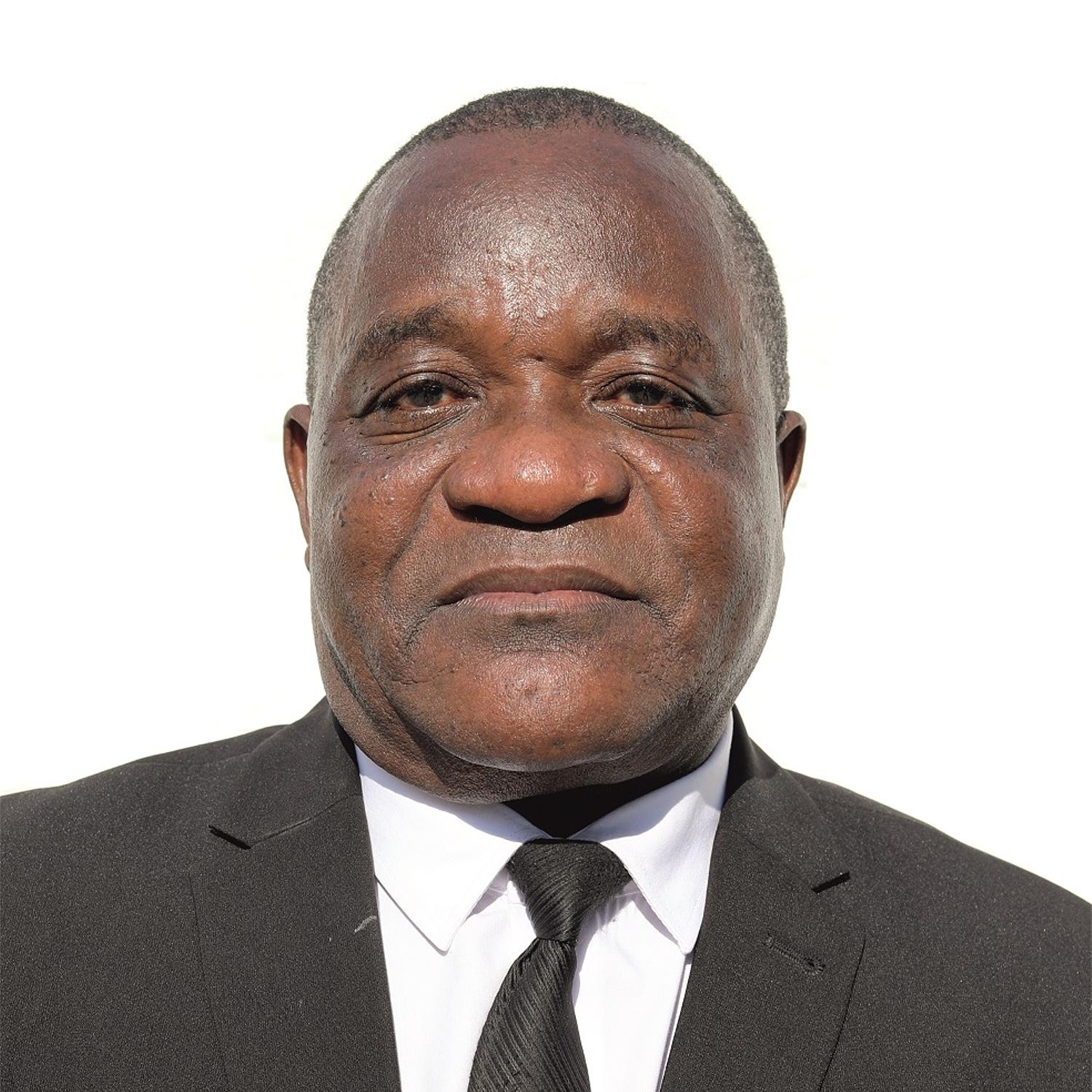 Apostle Kasongo is assisted by Bishop Oliver Mwangala Mwiya who resides in Ndola. The Bishop Mwiya was born on 24th October 1958 in Kabwe. He received the following ministries: