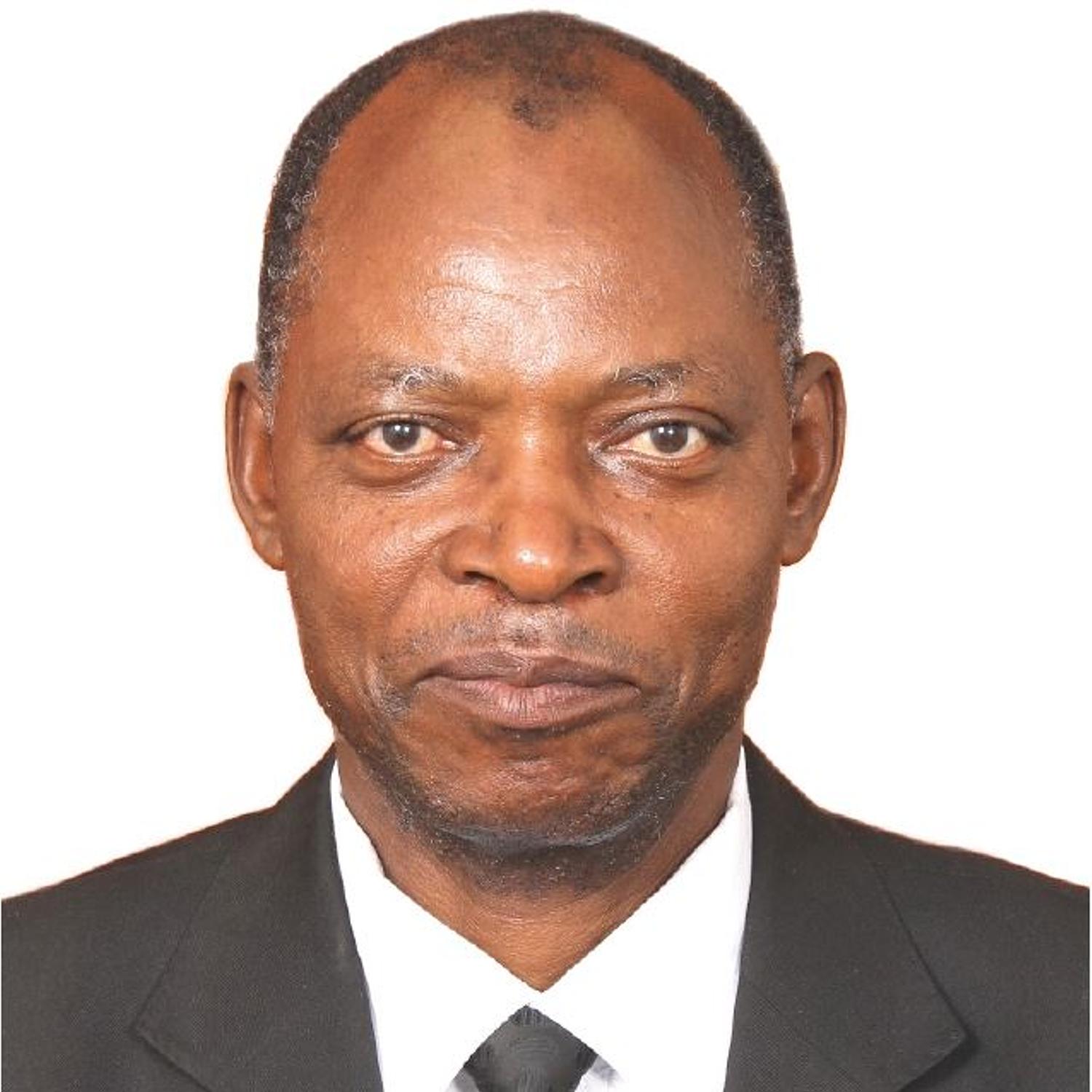 Zambezi-Chavuma Apostle Area is found in North Western province of Zambia.  Apostle Richard Nguvulu Kasoma looks after this area. He was born on 14th May 1960 in Zambezi. He is resident in Zambezi, North Western province. The Apostle Kazoma was ordained Apostle on 21 September 1997 at Lusaka Central, Zambia by Chief Apostle Richard Fehr. Zambezi-Chavuma Apostle Area has 15 District Rector Areas with 242 congregations, 1,313 ministers and 65,168 members, as at 1 October 2022. He received the following ministries:

Apostle Kasoma is assisted by Bishop Kenneth Musangu Chinyama who resides in Manyinga. The Bishop Chinyama was born on 1st July 1964 in Livingstone. He received the following ministries: